Speaking in Edmonton, Premier Jason Kenney said Alberta would match a $233-million contribution from the federal government to support municipal operating costs during the pandemic, as part of the Safe Restart Agreement.

The partnership, announced earlier in July, includes a federal investment of more than $19 billion to help provinces and territories safely restart their economies over the next six to eight months following mass shutdowns that began in March. 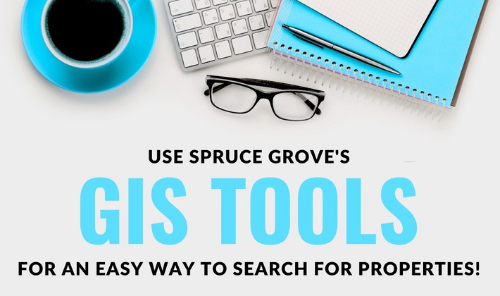 Jul 27 2020
Using Spruce Grove’s GIS tools, site selectors, realtors and executives can search for properties and prepare detailed reports on each location. These tools are free on the Invest Spruce Grove website.  How to Use GIS Tools Spruce Grove’s GIS Tools can be accessed by clicking here for demographic data and here fo...Continue Reading 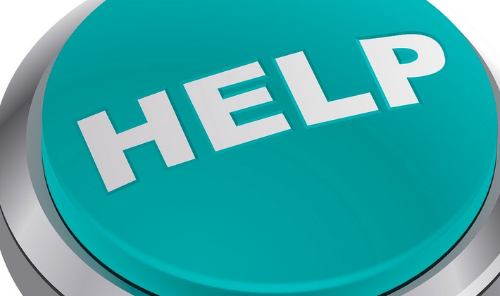 Help for Realtors: Tools to Find Commercial Properties for Sale in Spruce Grove 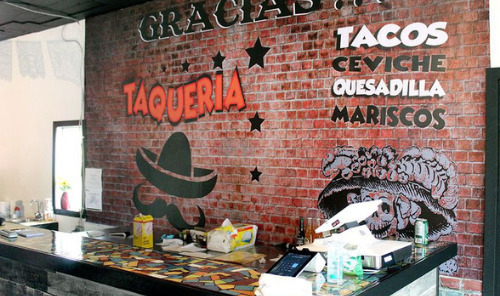 Jul 15 2020
As of today, a brand new restaurant by the name of El Taco Loco Mexican Restaurant is officially open on 307 McLeod Ave in Spruce Grove. The restaurant will be open from 11:00 AM - 9:00 PM. Be sure to welcome them to the City Centre by supporting locally and stopping by fo...Continue Reading