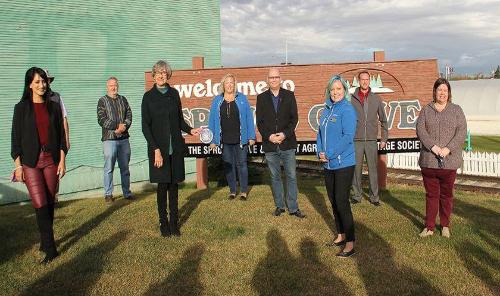 The grain elevator which helped shape the city of Spruce Grove has been named a provincial historical resource.

Built in 1958 the Alberta Wheat Pool grain elevator served as a cornerstone for growth in the community until it was decommissioned and set for demolition in 1995. The Spruce Grove and District Agricultural Heritage Society stepped up and bought the facility for $1 to prevent the demolition and have since turned the site into a fully functioning museum. It is the last remaining grain elevator of it’s kind on the CN Rail line west of Edmonton. 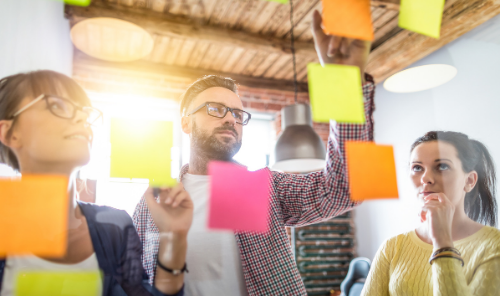 Oct 16 2020
CITY OF SPRUCE GROVE  As of October 13, City Council has approved the members of the revamped Economic Development and Advisory Committee (EDAC). EDAC provides recommendations and advice to City Council on economic and business development issues affecting the larger community. To take a look at our newest members, clic...Continue Reading 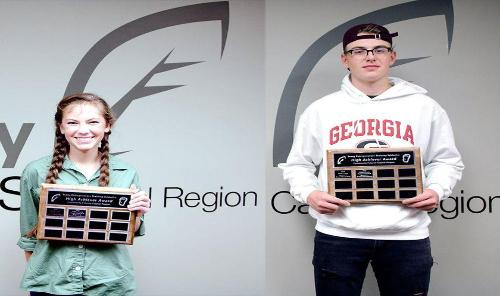 Oct 16 2020
The Youth Entrepreneurs Training Initiative [YETI] has given William Bundt and Naomi Lenkenhoff the skills they need for tomorrow’s jobs. This was the key takeaway from the Stony Plain and Spruce Grove resident’s remarks once they were recognized as high achievers after participating in the summer program that provides $1,000 for budding businessme...Continue Reading 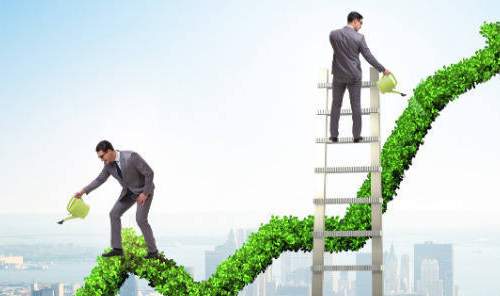 Convergence, Innovation and the Economy: The Best Ecosystem to Attract Investment

Oct 14 2020
How would you characterize Canada’s international economic, business and innovation brand? What are our competitive advantages, and how can we improve?  Whether the Canadian brand is viewed as positive or negative depends on the investor. Canada has a very strong economic performance—I was just reading over the last year that w...Continue Reading